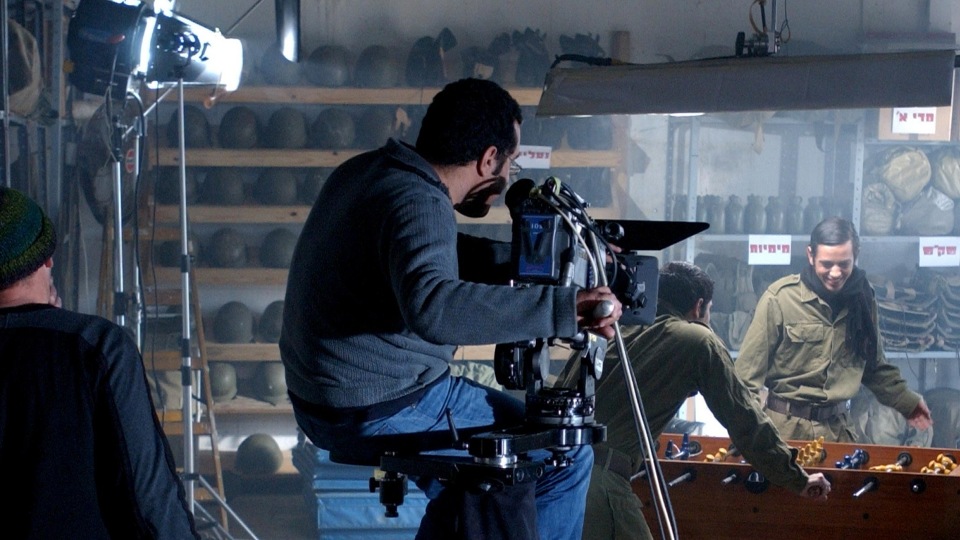 To this day Meni Elias has directed 5 and produced 4 films. He gained a lot of experience in filming, participating in over 80 films of multiple genres. He also made various music videos and art videos.

In the first 20 years of Meni Elias' career, he focused on filming. In recent years he has also produced and directed documentaries, and now in process of 3 feature films which he is writing, directing and filming.

“To me, Making films is being a modern storyteller. In doing this you meet the most interesting people, hear the most moving stories and have the deep need to tell those stories in the most compelling way.”