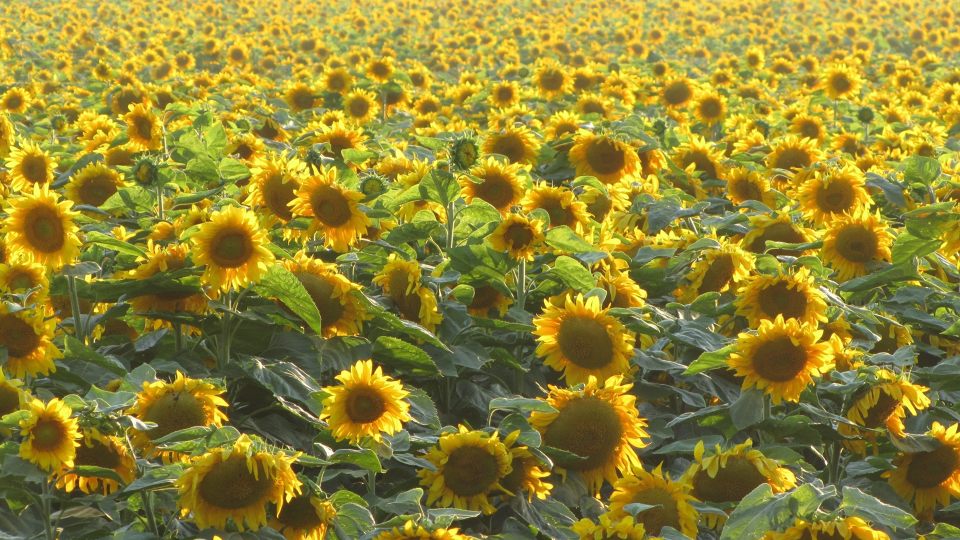 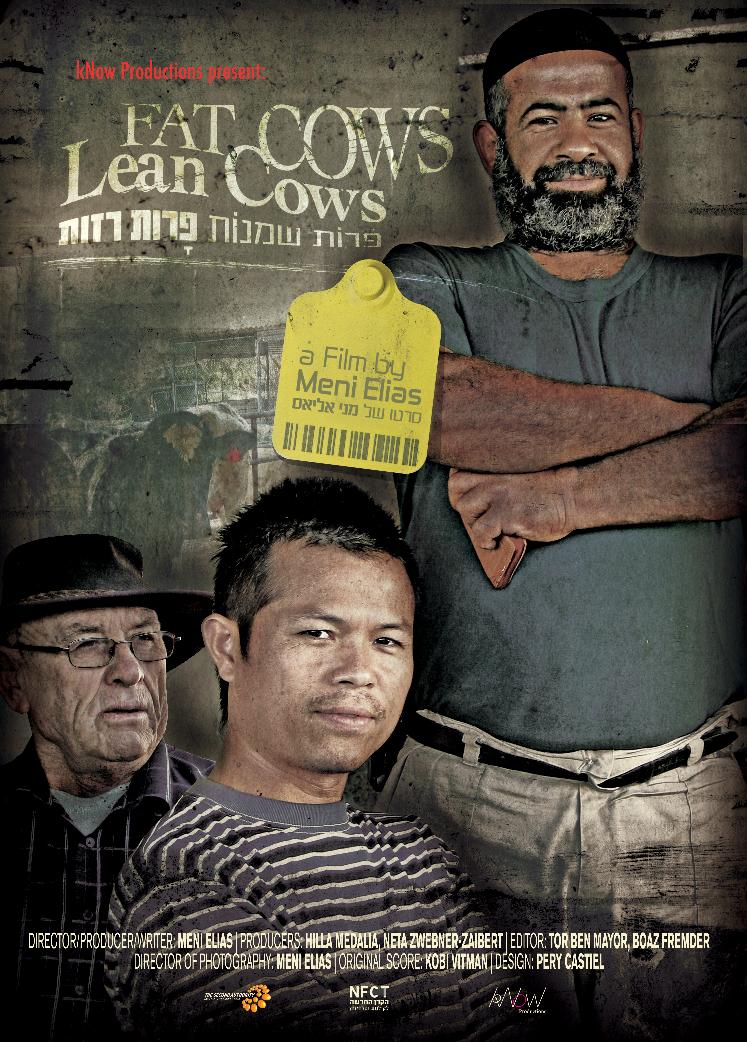 This is the story of a small, simple family living in the shadows of the modern, industrial western world, in stark contrast to their own. The family is not related by blood nor are they members of the same religion. For 13 years they have been living a calm, self-sustained life, managing to disconnect almost entirely from the raging political and social realities surrounding them.

Destiny, or perhaps the existential need for livelihood, brought them to a small cowshed in the Israeli village of Nir Israel, though a dark shadow clouds their future.

An exciting, compassionate film conceived in a village beside the cowshed and the vegetables…Matan Shiram, Globes
This moving and engrossing film has been shown all over the world, including the Woodstock International Film Festival in New York, Hamburg International Film Festival and Gotham Film Festival NY, where it was awarded an Honorable Mention.Hannah Brown, Jerusalem Post
Fat Cows, Lean Cows” begins as a mockumentary that reveals itself as a sad and exciting film. The humor remains until the end but the feuilletonistic situations make way for a great sorrow.Moran Sharir, Haaretz 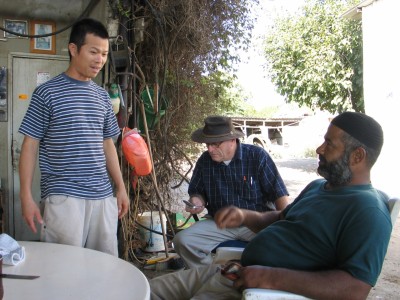 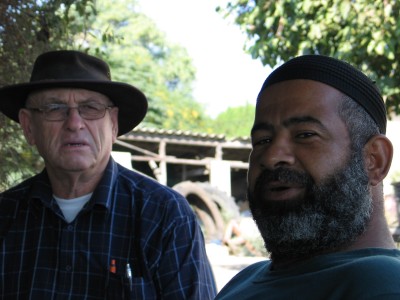 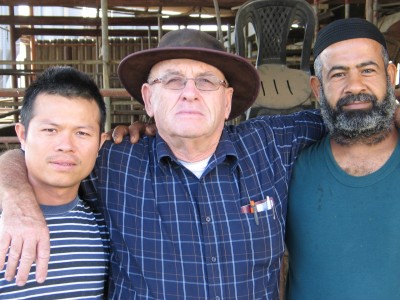 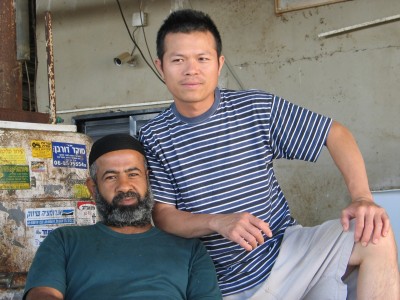 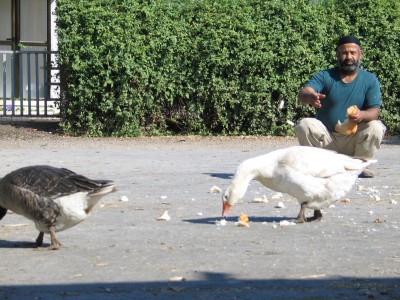 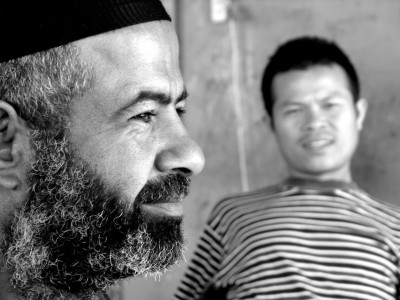 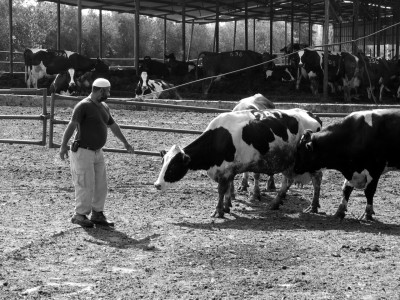 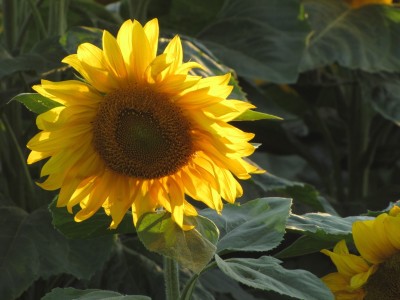 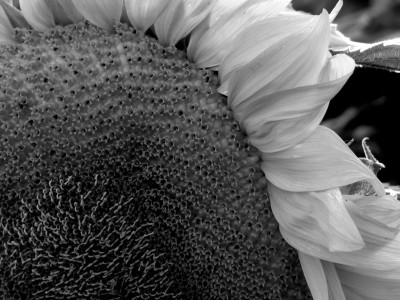 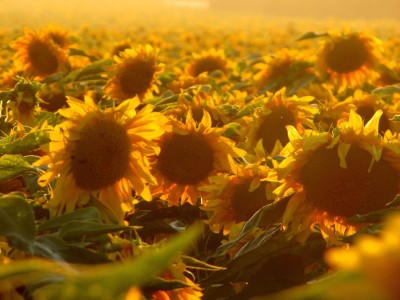 You've seen the film and it left an impression on you?Tell me!

The Jerusalem Dream
In the late 1970's, after thousands of years of praying and longing for Jerusalem, the first Ethiopian Jews arrived in Israel.
The Escape
The film "The Escape" is first and foremost a road film. A journey that follows a unique, original and almost impossible story.
When Israel Went Out
This film recounts the personal journey of two men and a woman from a distance of thirty years.