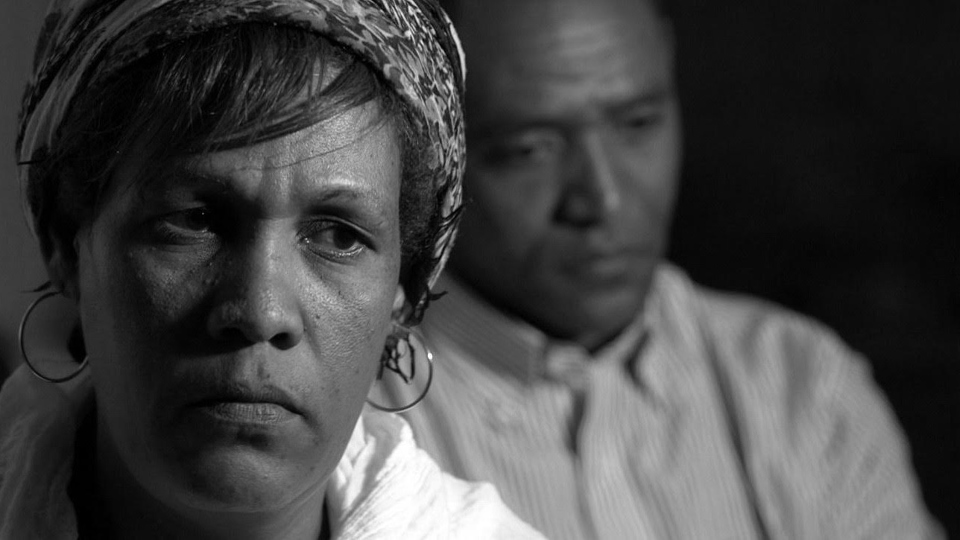 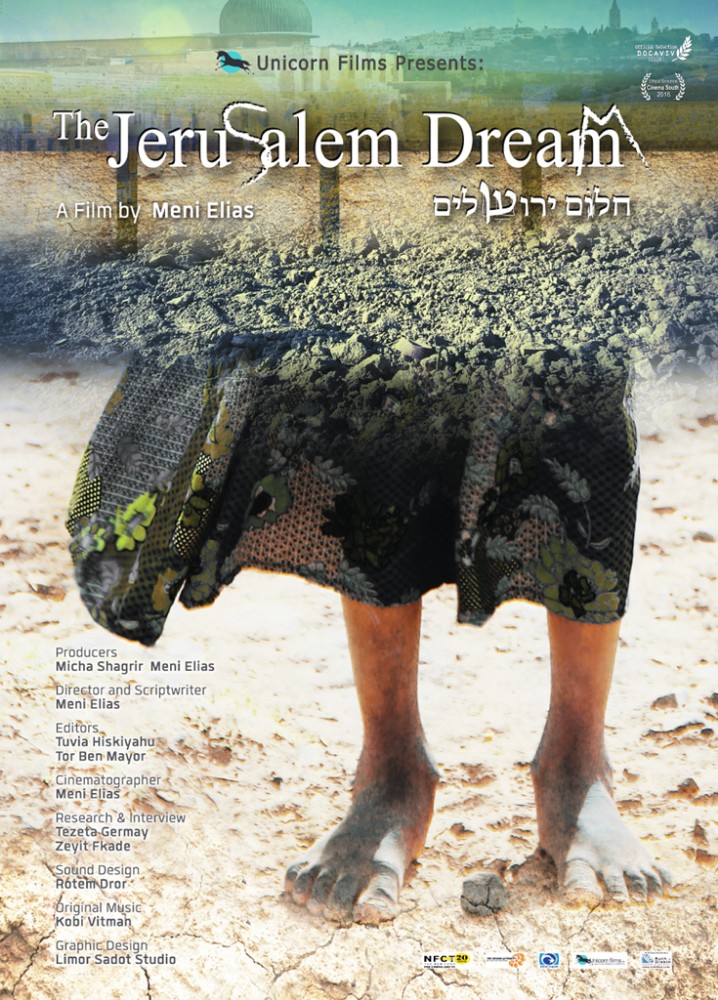 In the last year since its release, the film has already been screened in some 140 screenings around Israel and abroad. The Film is nominated for The Best Documentary film of the year 2017 In Israel.

In the late 1970's, after thousands of years of praying and longing for Jerusalem, the first Ethiopian Jews arrived in Israel.

Was it worth it? in this film the question is posed for the first time to the children of Ethiopian Jews. Their parents tell stories of immense bravery, and of incredible tenderness. Words shifting between the great happiness of village life and their longing for Jerusalem. They chronicle disappointment and resentment.

Their journeys were physically dangerous and their spirits were constantly challenged. A first-time recounting of the improbable journey Ethiopian Jews undertook in order to reach their Jerusalem dream.

If you’ll see just one documentary film or just one feature film this year, it will have to be ‘The Jerusalem Dream’, which recounts the Ethiopian immigration to Israel, by foot, that took place at the end of the 1970s and beginning of the 1980s.Asher Kesher, Yedioth Achronoth
A tragic story that cost thousands of lives and reached Jerusalem after thousands of years of longing and prayer.&nbspThis is an important film that deals with a history that had never been voiced, this film opens a new and imperative dialogue among Israeli society and its immense importance will only grow stronger over time as it is framed within a broad historical perspective…Dr. Yael Shenkar
A fascinating and important film which I recommend to everyone!&nbspAnd more than that I call on the Education Minister to screen it in all the schools in Israel from sixth grade onwards.Keren Neubach, journalist for Reshet Bet ("Seder Yom")
A very poetic, beautiful and penetrating film…Avner Shavit, Walla-Tarbut
A very moving and very recommended film, which is telling perhaps for the first time, the true, important and painful story of the immigration of Ethiopian Jews.Yoav Ginai, Kol Yisrael and Channel 1 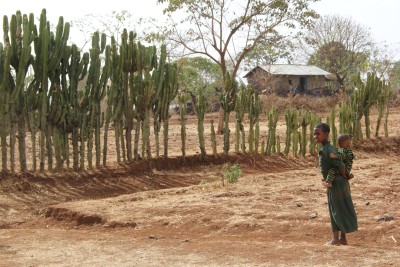 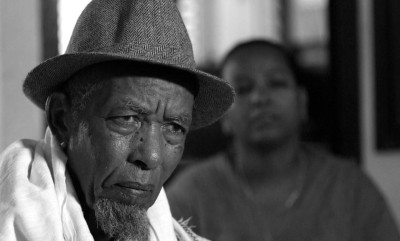 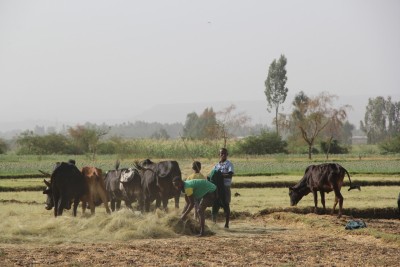 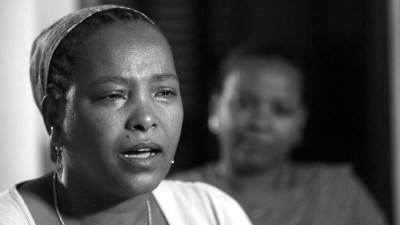 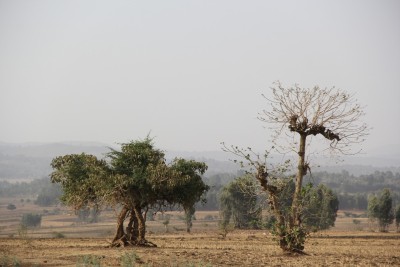 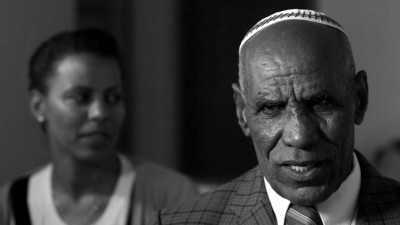 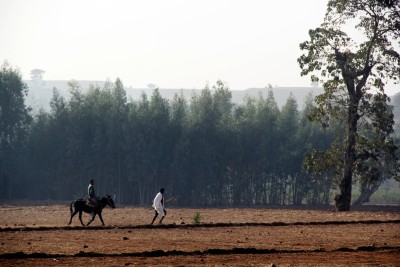 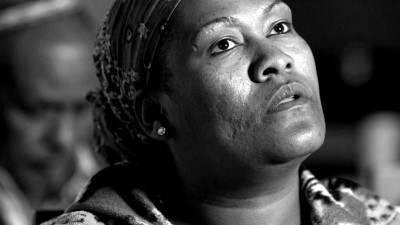 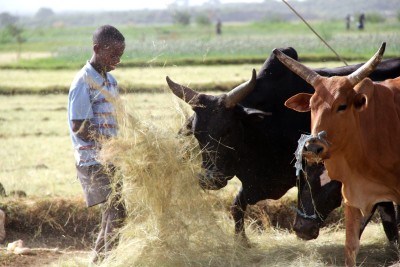 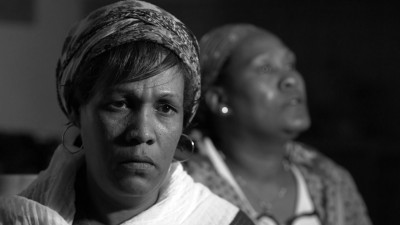 You've seen the film and it left an impression on you?Tell me!

The Escape
The film "The Escape" is first and foremost a road film. A journey that follows a unique, original and almost impossible story.
Fat Cows Lean Cows
In a world full of racism and large societal gaps, "Fat Cows, Lean Cows" presents a different possibility.
When Israel Went Out
This film recounts the personal journey of two men and a woman from a distance of thirty years.